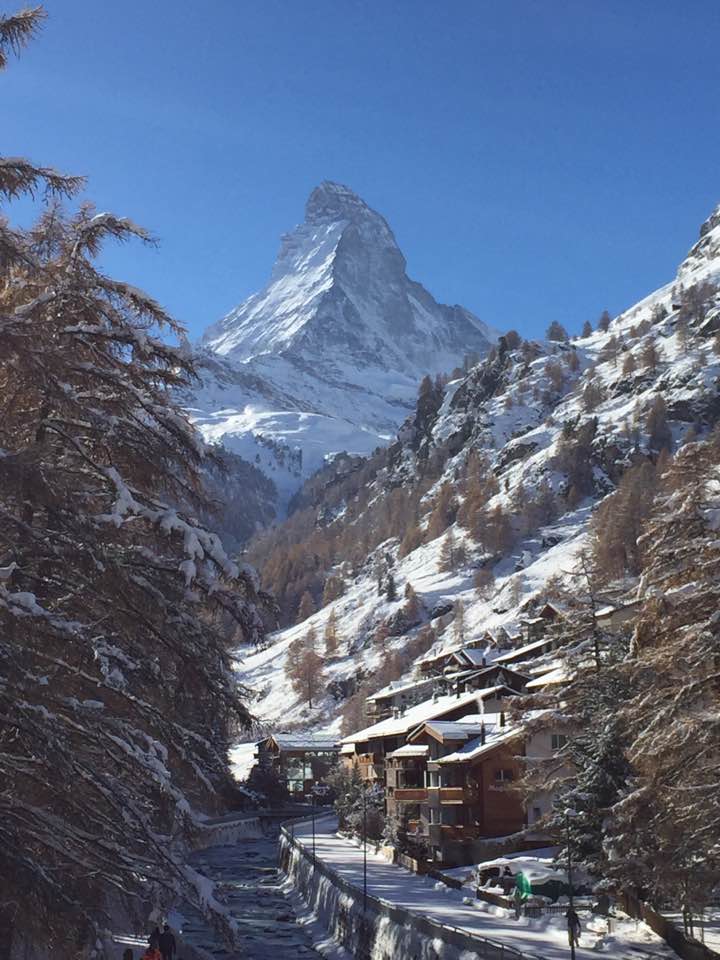 I am currently spending 4 weeks working in Zermatt, Switzerland.  The BASI Trainers conference started us off, which Dougie was along for too.  I was fortunate enough to be on the delivery team this year.  Fortunate because opportunities to challenge myself in this way don’t always come along often.  I was inspired working with the other members of the delivery team as well as learning a lot from facilitating our content and opening up discussions with so many experienced trainers.  Positive feedback came back from the conference which is great considering that, during two of the days we were storm bound, and delivering the on snow content in the lecture hall.

During the conference metres of snow fell all over the western Alps down to low altitudes, but Dougie headed off to an indoor ski hall in Holland 800km away!  He was coaching his British Para-Snowsport athletes at their first IPCAS race of the season. 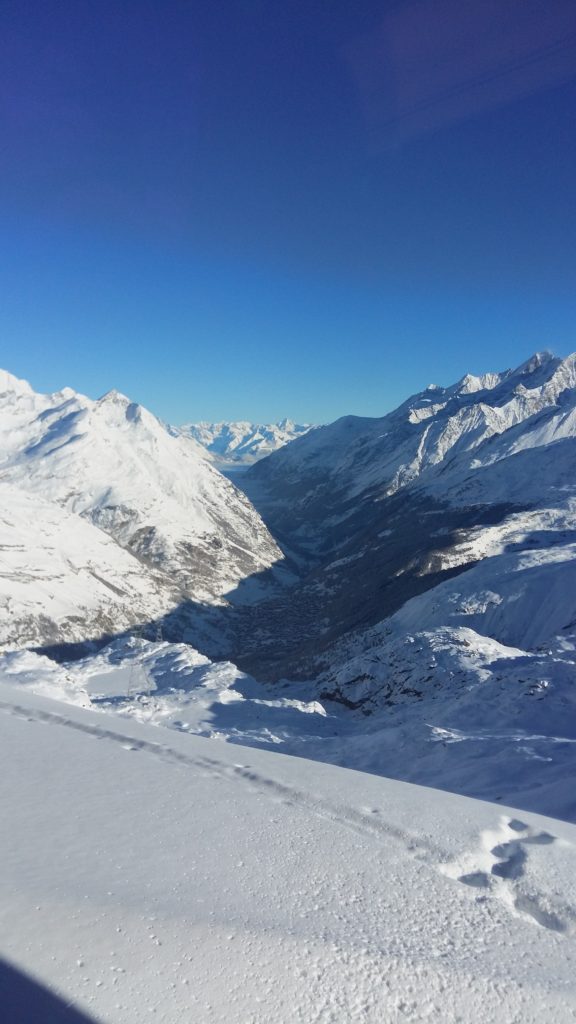 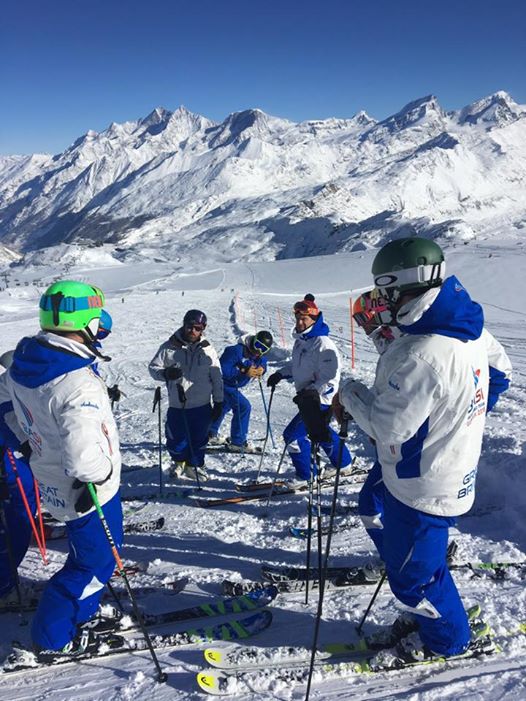 After the mixed weather of the conference I delivered the 5 day coaching course up on the Klein Matterhorn glacier. The conditions were amazing and unseasonably warm.  These temperatures were later followed by a foehn wind which acted a bit like a hairdryer to the surrounding mountains.  The snow line creeped back up high and the clouds rolled in over the weekend. 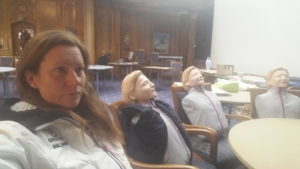 I spent the weekend in the Zermatterhof lecture hall with my Annie mannequins delivering a First Aid Course watching a storm roll in and taking 5 minutes to do my own #mannequinchallenge. 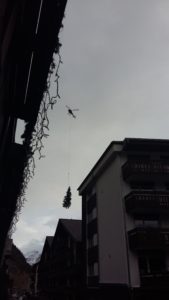 Meanwhile Zermatt was preparing for their Christmas celebrations by flying their trees in by helicopter! 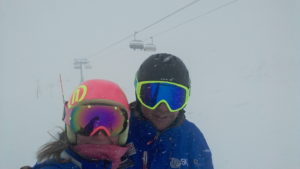 The 3rd week here saw me delivering another coaching course, this time with Peter. Sadly we lost our first 2 days on snow and never saw our training lane once during the entire course.  Luckily for us there is lots of theory to cover but for some of the other technical courses, it was a very hard week for everyone involved.  It’s just the luck of the weather, the storm did bring lots of snow to the high resorts of the Alps, including Val d’Isere which had over 210cm of snow on the Pisaillas glacier. 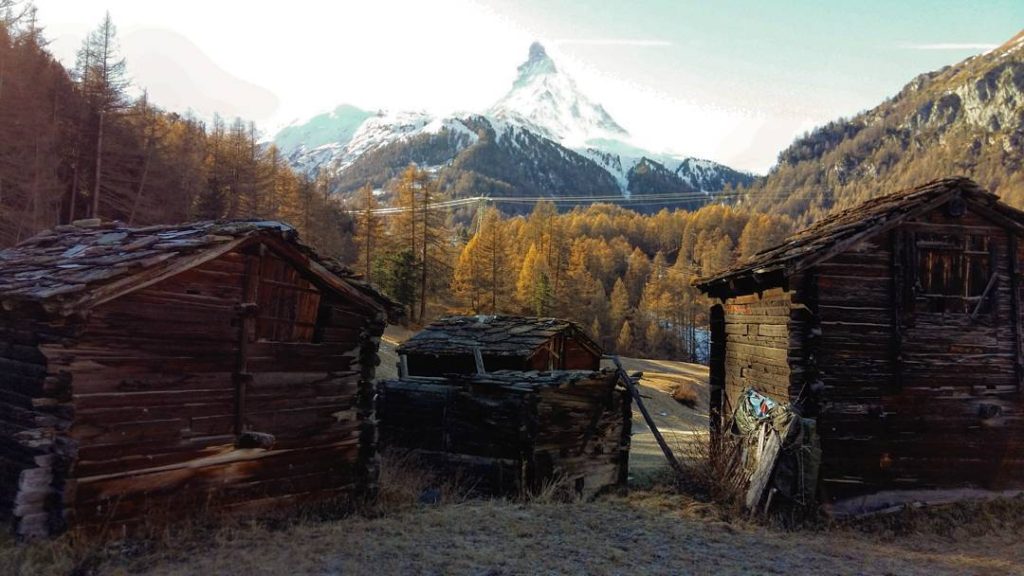 This weekend has been spent catching up on reports, admin and resting.  The storm has blown passed us and it is bluebird ready for the fourth and final week of courses.  This week I am delivering a L3 teaching course until Friday, when I head back to France. Dougie will be travelling to Austria for a training camp in Pitztal with his Para-Snowsport team.